When the COVID-19 pandemic hit in March of 2020, it left many institutions in the dust with their plans for hosting large in-person venues. The virtual medium is one dilemma that Shannon Cox, the Peoria Art Guild director, had. The future of what traditionally would have been the 58th Peoria Fine Art Fair, hosted on the riverfront of the small city in central Illinois, was looking bleak.

After partnering with Interactiva Studios, the guild was able to offer the fair in a completely virtual fashion. In under two months, we created the Peoria riverfront virtual world using 360° photographs, measurements taken from GIS data, and pictures of the in-person fair.

Featuring 30 artists and over 150 individual exhibits and pieces, we launched the virtual art fair with art pieces ranging in Ceramics, Sculpture, Glass, Jewelry, Photography, Printmaking, Fiber, and Paintings distributed in virtual tents all across the same area in the virtual world.

Users could stroll the computer-generated world as if in person, using their arrow keys to move forward, back, and look left and right. A more gamer-oriented control scheme was also available in the application’s settings, enabling the user with their WASD keys + Mouse to look around. When a user faced an exhibit, they could focus on it and view a full rotational 3D view by simply pressing their space bar. Touch-optimized controls were available in the app’s mobile version, including joysticks, touch, and swipe gestures to navigate the virtual environment.

The virtual fair was launched on the same date as the in-person fair, with one key difference: the fair could be hosted in perpetuity. Maintaining the art fair year-round with a web version and Android and iOS apps was highly cost-effective. Instead of being hosted for a single weekend, the fair lasted an entire year. Patrons could purchase available artwork, visit artists’ websites, and contact them anytime. With over 11,000 visitors from all over the country and world, the launch piqued the attention of several local news outlets, including newspapers, local radio, and even television stations.

The guild was able to host a permanent, cost-effective, worldwide reaching, and entertaining event that set a precedent as to how the use of interactive media and extended reality continues to become ever-present in the modern-day life of consumers. And, as the age-old question goes…

Will it Play in Peoria?

It turned out so. 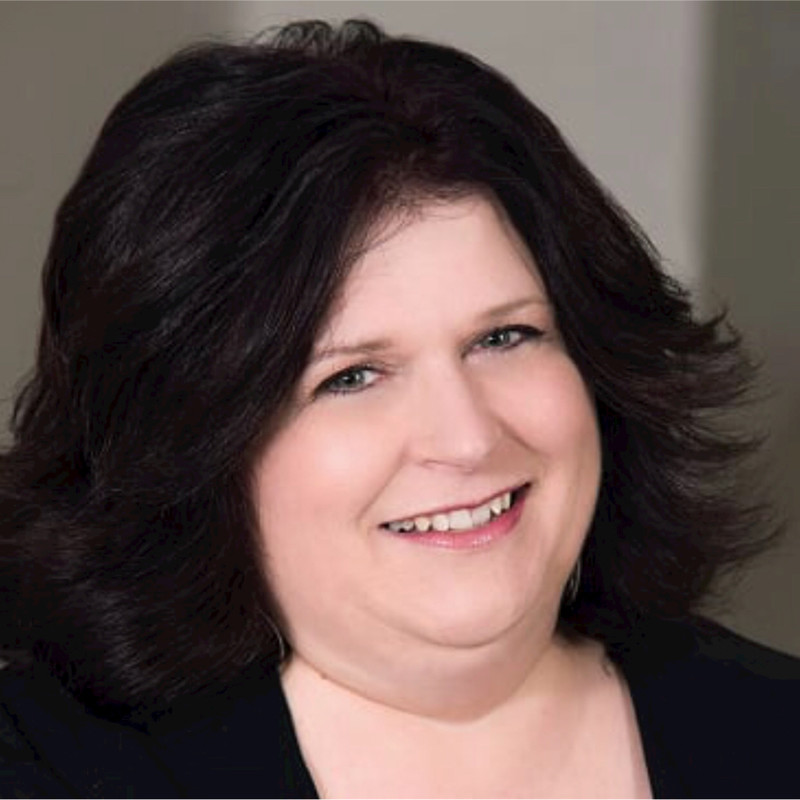 It was such a pleasure to work with Interactiva Studios in creating our first ever Peoria Virtual Art Fair. They helped us through all of those challenging technical issues that we don’t normally manage while being extremely responsive and paying careful attention to detail. We are excited to work with them on many more future projects.

NextNext
Back to top